Former world champions such as Colin McRae, Carlos Sainz and Marcus Grönholm achieved numerous rally victories, with the latter leading the squad to back-to-back manufacturers' titles in 2006 and 2007 in a Focus RS World Rally Car.

Jari-Matti Latvala and Mikko Hirvonen had more victories when the Fiesta replaced the Focus in 2011, but Ford's withdrawal from the championship at the end of 2012 was a financial blow to Wilson's small team.

He worked unsuccessfully until 2017, when the arrival of Sébastien Ogier marked a rapid turnaround in fortune. The Frenchman led the team to world drivers 'and manufacturers' titles with an impressive new-generation Fiesta.

Ford returned to the M-Sport team in 2018 stronger and Ogier took another drivers crown before returning to Citroën in 2019.

The 2021 squad looks young. Gus Greensmith, 24, is entering his first full season in a Fiesta World Rally Car. He is joined by Teemu Suninen, 26, and rising French star Adrian Fourmaux, 25, who share a second Fiesta. 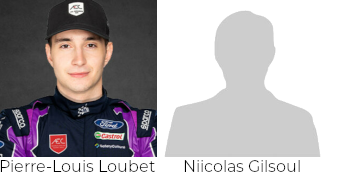 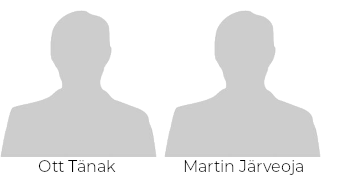 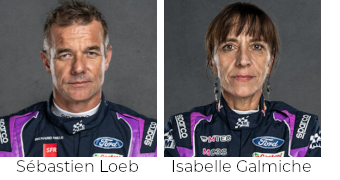 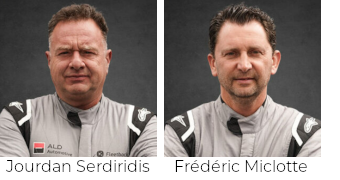