Hyundai returned to the WRC in 2014 with a brand new team and very ambitious long-term plans to try to be champions in the premier class of rallying.

The Korean brand was not new to the WRC. He raced in the F2 class between 1998 and 2000, before racing the World Rally Car version of his Accent model until 2003.

Hyundai's return was announced during the presentation of a prototype of the i20 World Rally Car at the Paris Motor Show in September 2012. Everything went very fast, since three months later they were already working on their new facilities for motor competitions in Germany.

Former Peugeot WRC technical director Michel Nandan was hired to oversee the task of building a fully functioning team, with an i20 rally ready to go into development from scratch in less than 12 months.

At the wheel throughout 2014 was the runner-up from the previous year, Thierry Neuville. Hyundai was clear from the start that the season would be a year of development, but it was very promising and Neuville led a surprising one-two in Germany.

The team's breakthrough came in 2016 when Neuville took the podium at Rallye Monte Carlo and then Hayden Paddon claimed his first victory in Argentina.

Neuville matched the performance two rallies later in Sardinia and after two victories and 12 podiums, Hyundai secured second place in the championship.

There was a common theme for 2017 and 2018. Neuville and Hyundai led both championships before losing it in the second half of the season and having to settle for more runners-up.

The team rattled off the changes for 2019. Andrea Adamo took over the leadership of the team and nine-time champion Sébastien Loeb joined Neuville, Andreas Mikkelsen and Dani Sordo at the wheel. A strong strategic focus was rewarded with his first constructors' title.

Newly crowned world champion Ott Tänak made a surprise switch to the Korean line-up for 2020 and Hyundai reached the final round to secure two consecutive successes.

Tänak and Neuville lead the 2021 squad, with Dani Sordo and Craig Breen sharing the third car. 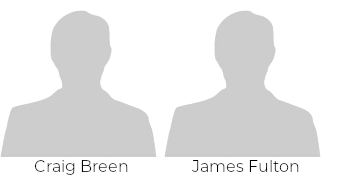 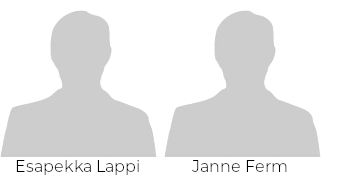 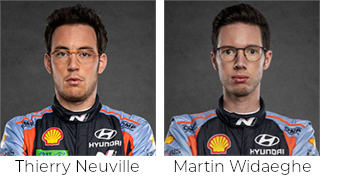